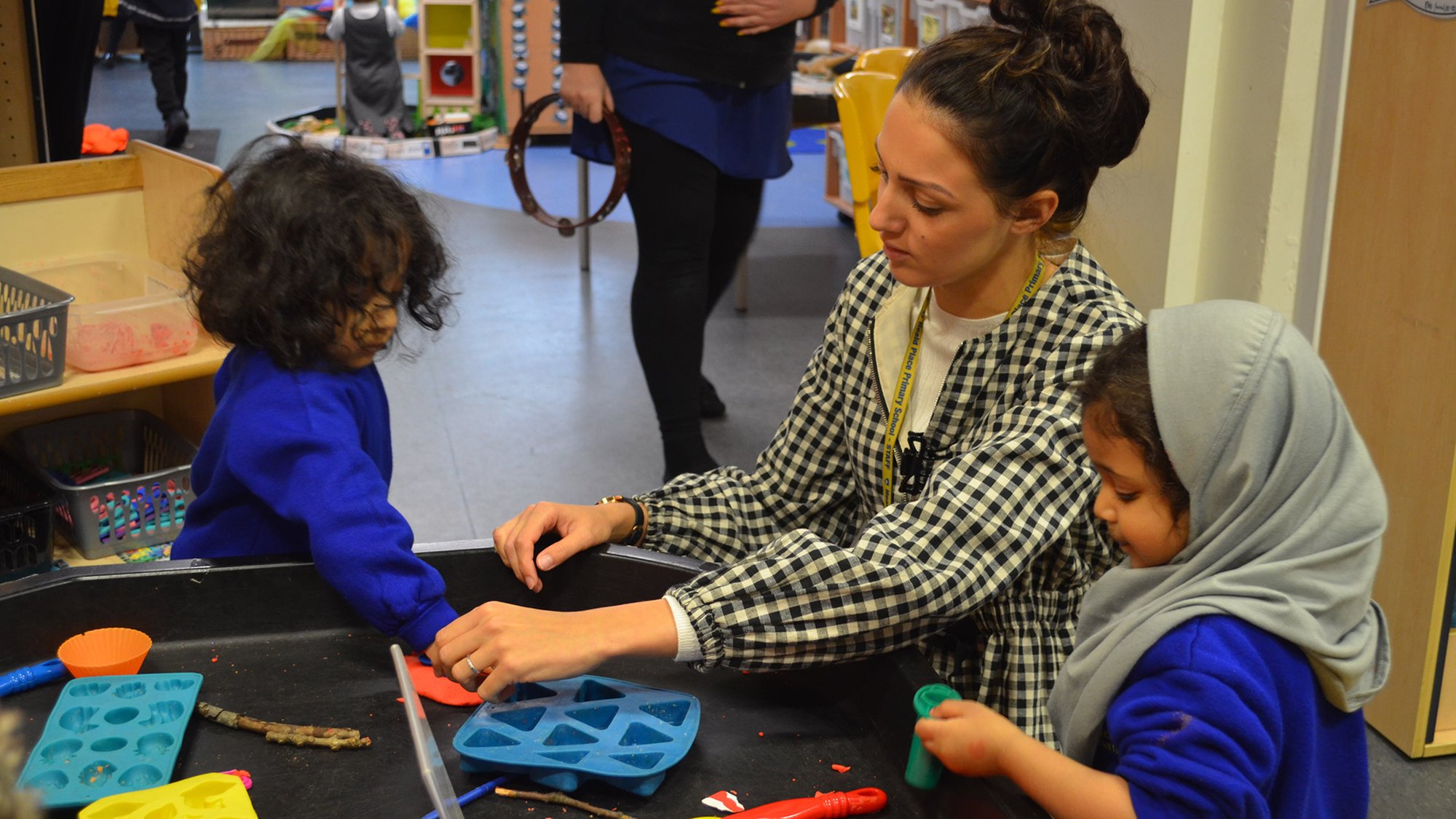 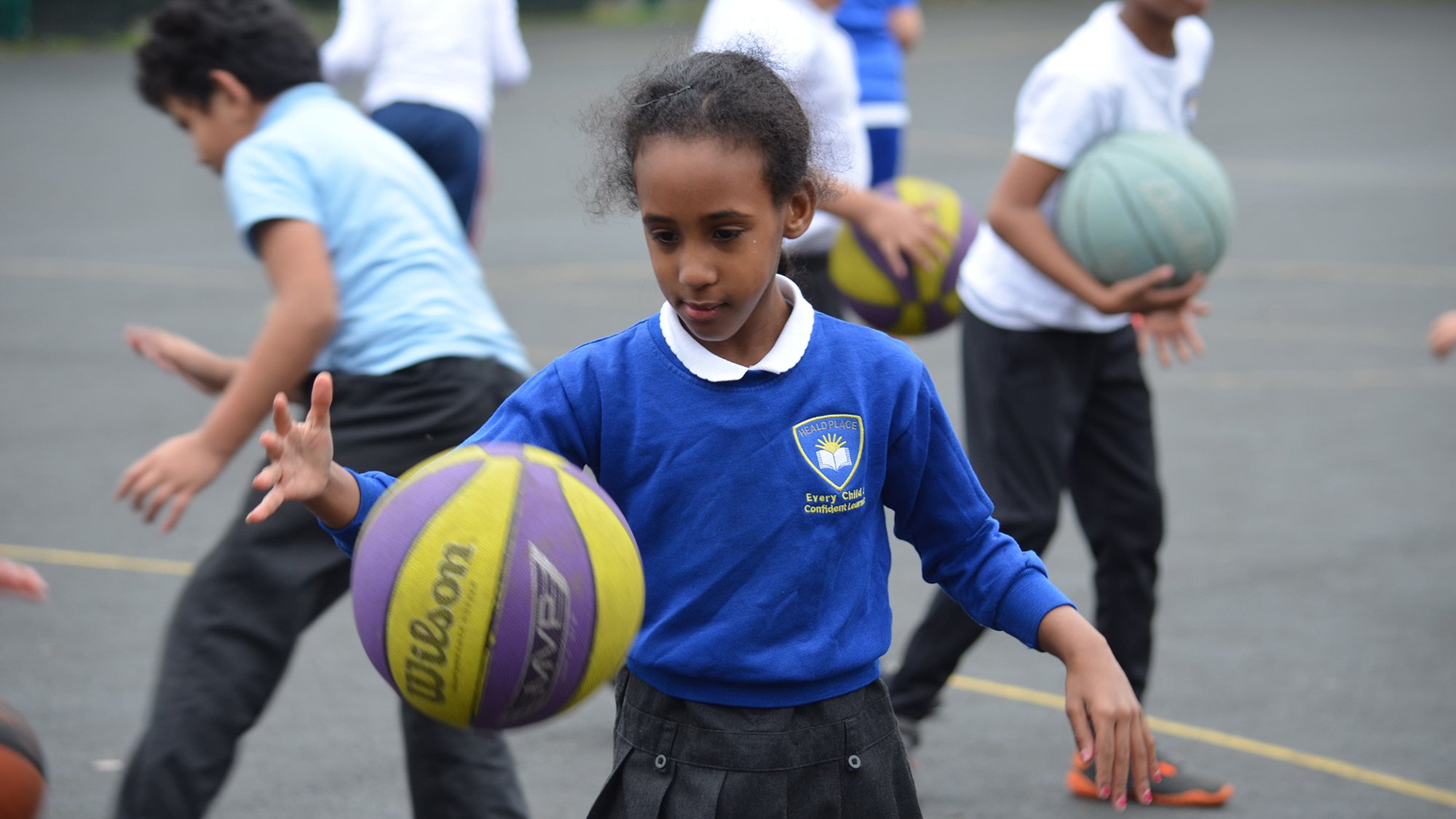 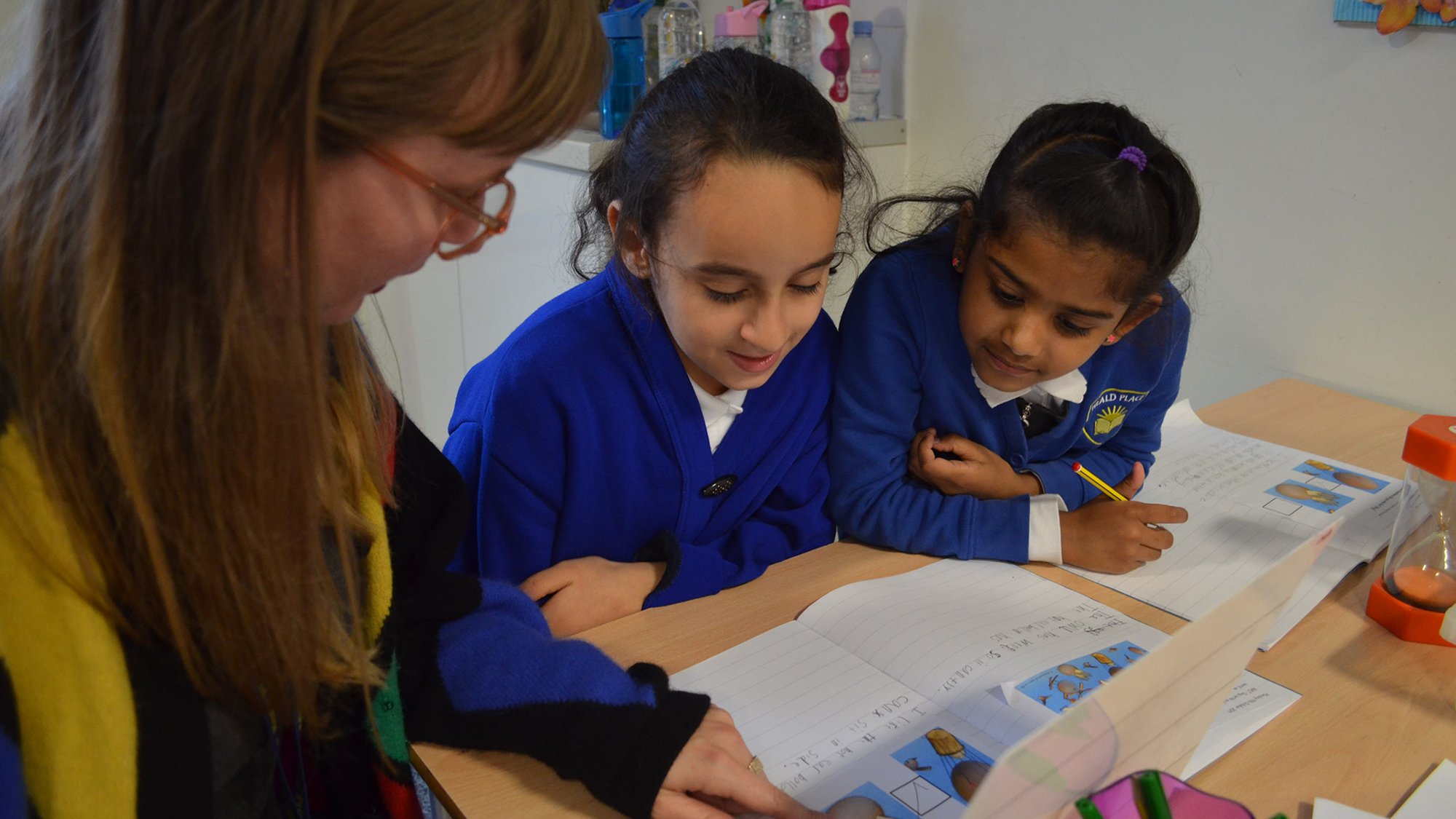 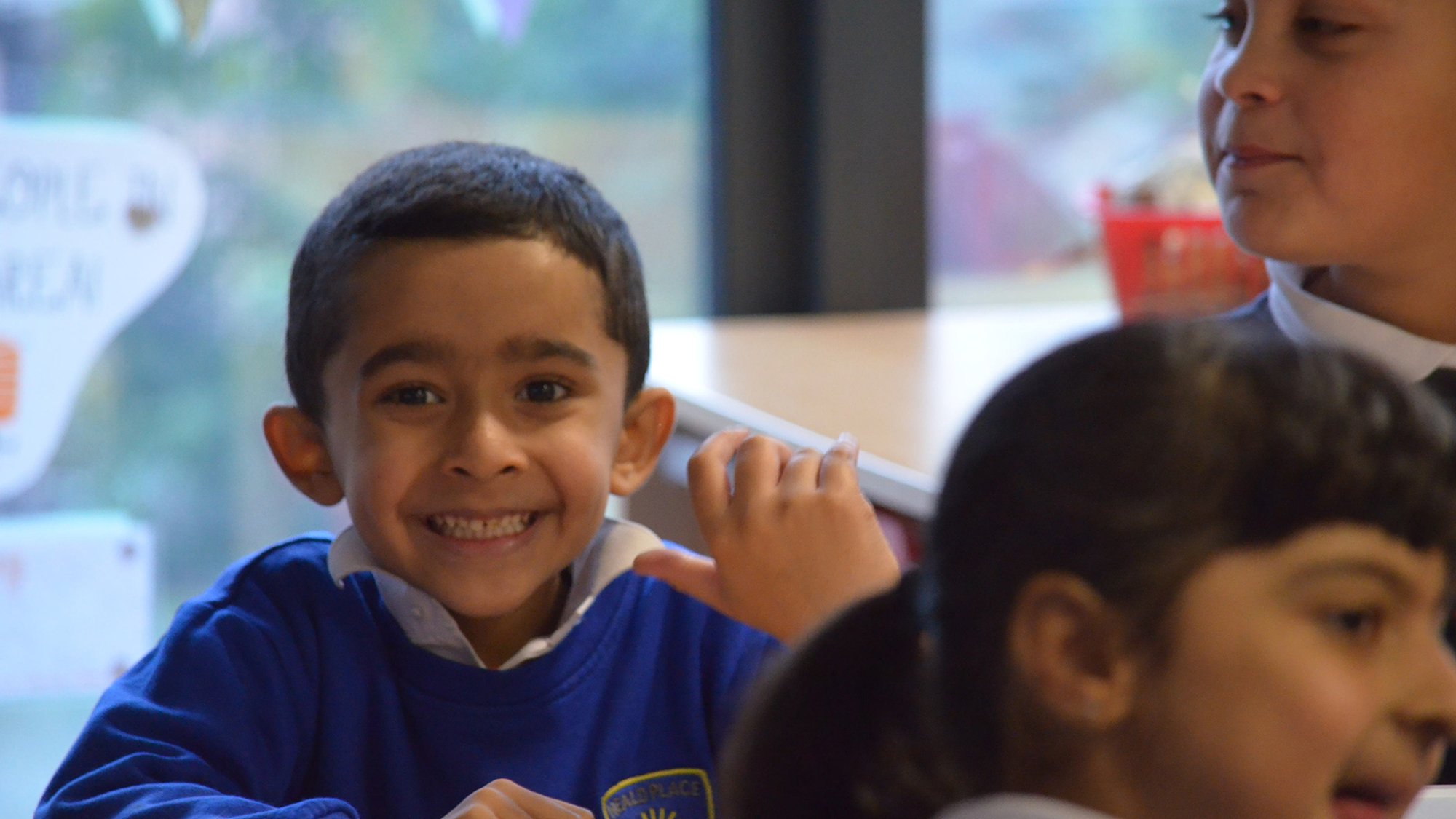 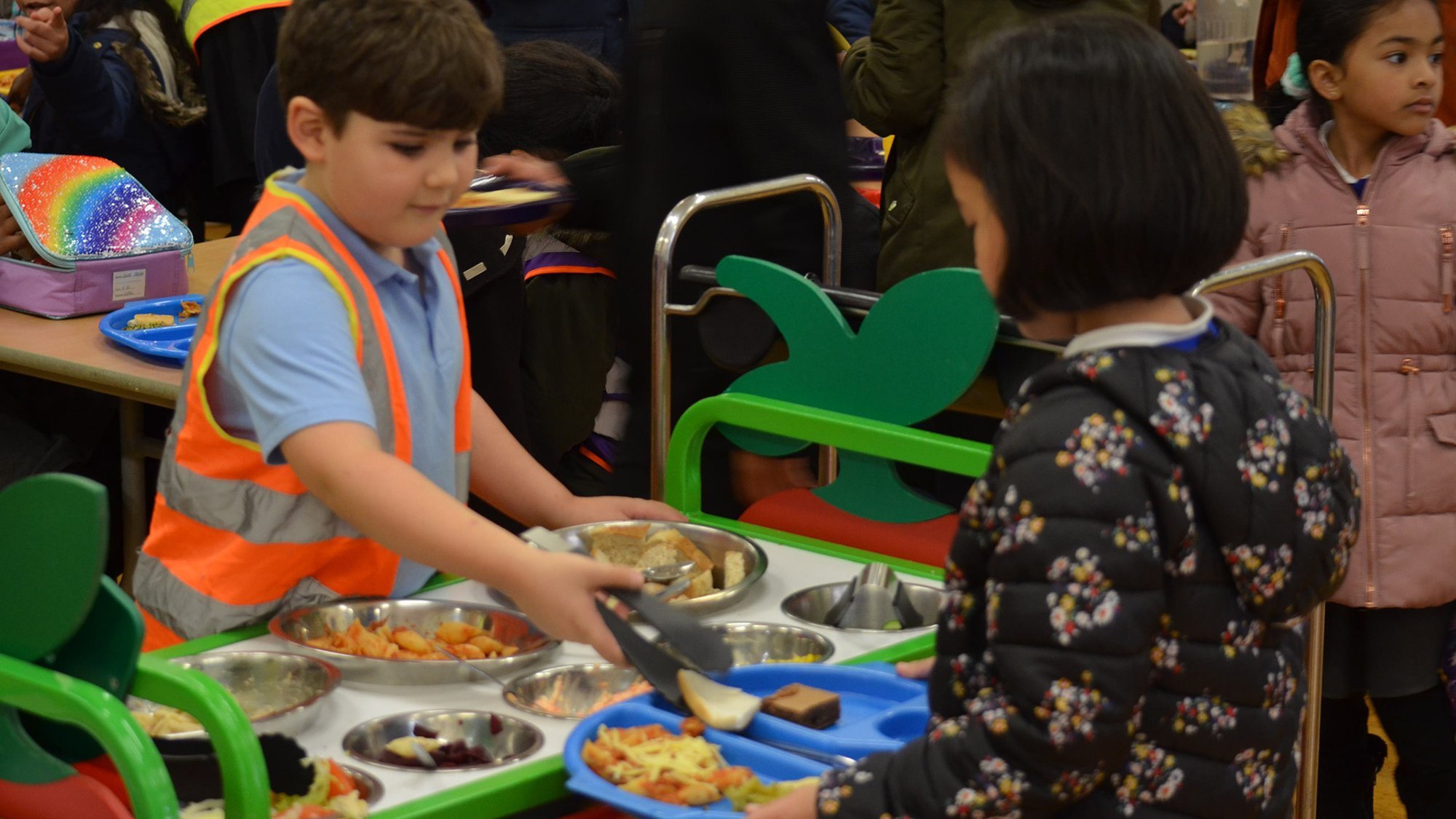 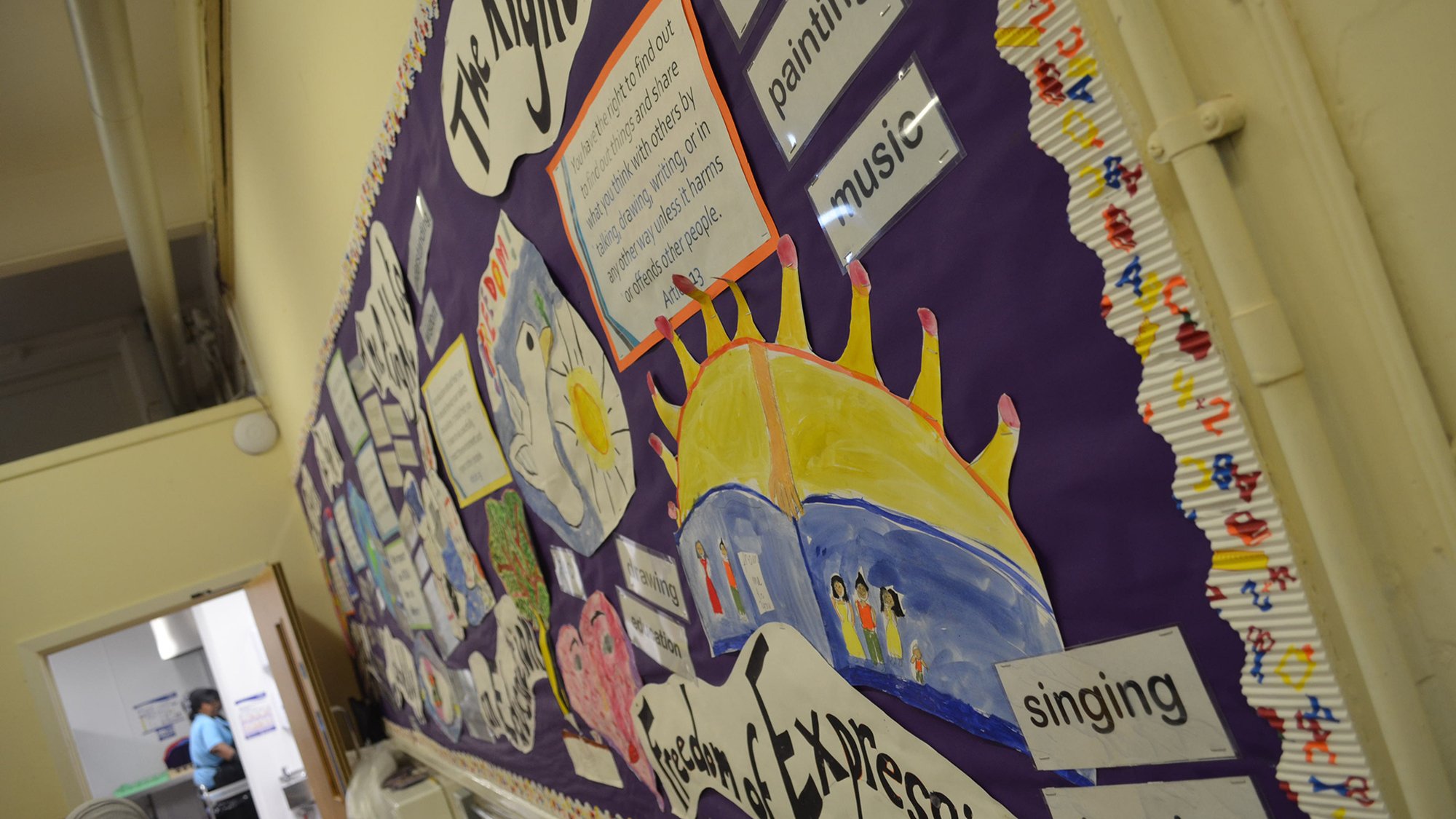 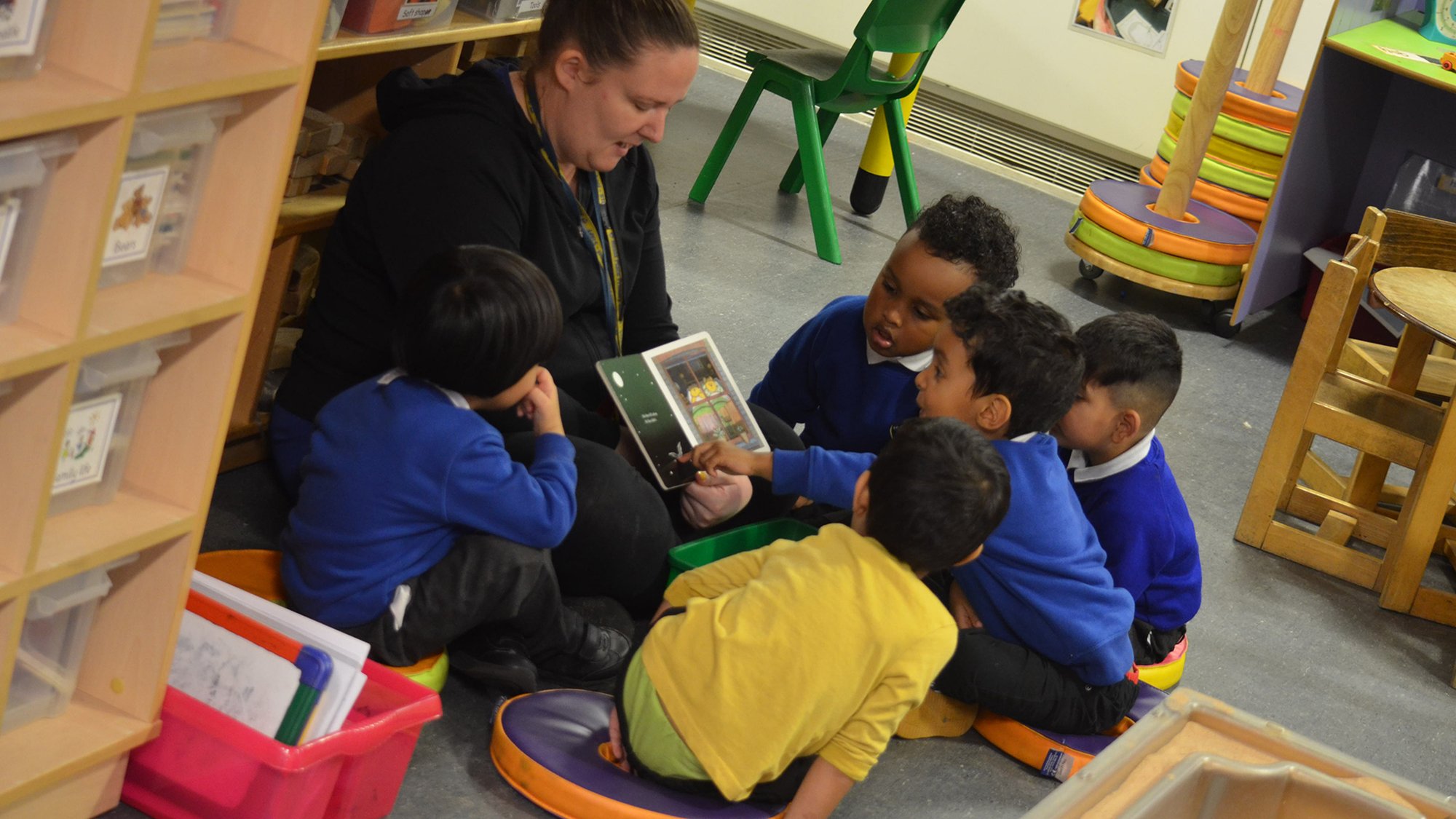 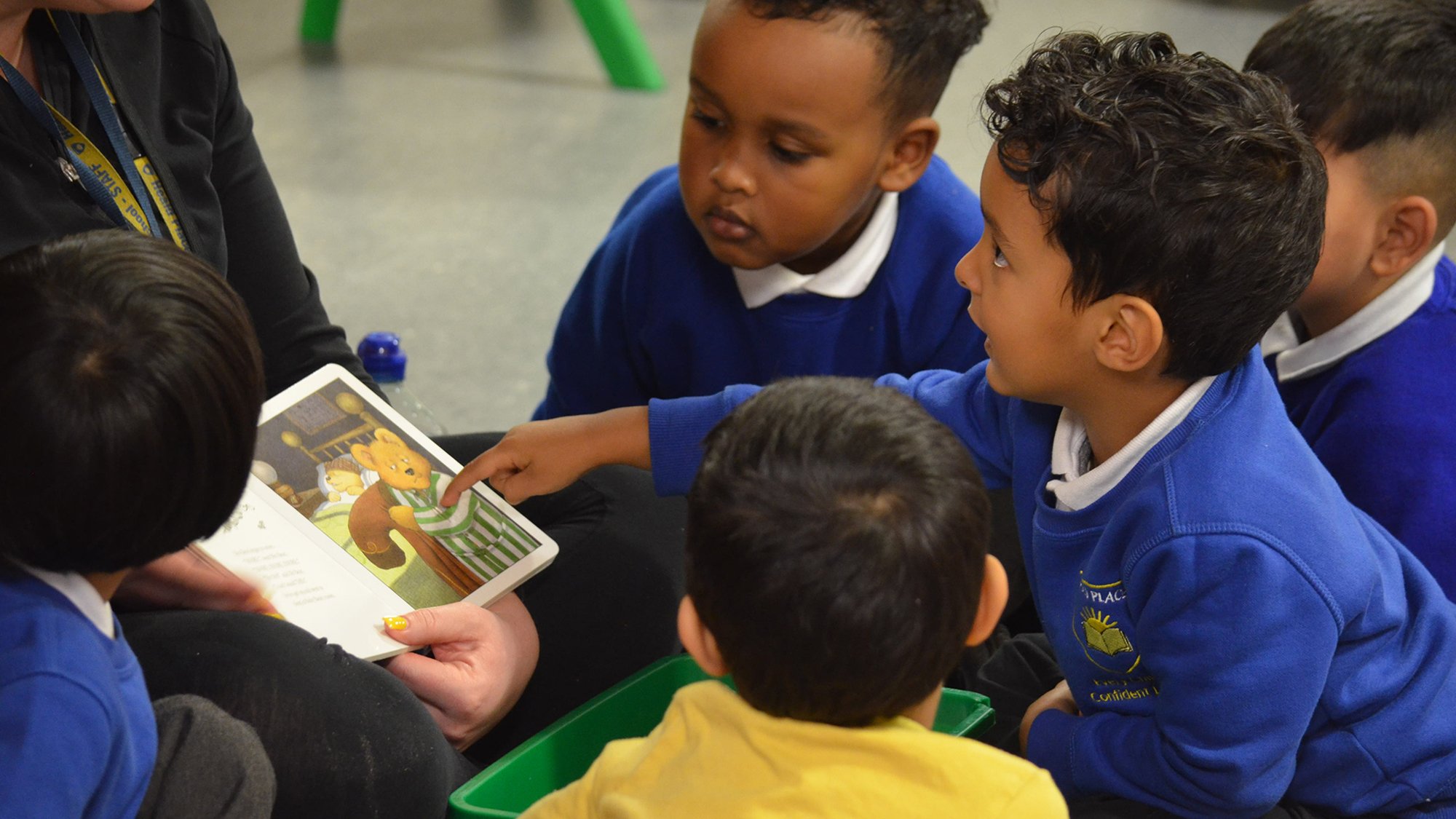 Below is a link to Heald Place Primary Schools BBC Ten Piece Entry.

A class of Year 6 have worked to create large paintings in response to Stravinsky's Firebird music. They worked in pairs to create compositions which featured shapes, colours, forms and the paintings depicted a mood which they felt described the music. In music , the children made their own whole class composition inspired by the rhythms, pulses and drones from the Firebird. We had a vision to combine the paintings and music and did so using the school's Green Screen technology . We sought to show the children how processes in composing music and paintings can connect , how they are similar and how they can be brought together to create a finished expression.

We use necessary cookies to make our site work. We'd also like to set optional analytics cookies to help us improve it. We won't set optional cookies unless you enable them. Using this tool will set a cookie on your device to remember your preferences.

Necessary cookies enable core functionality such as security, network management, and accessibility. You may disable these by changing your browser settings, but this may affect how the website functions.